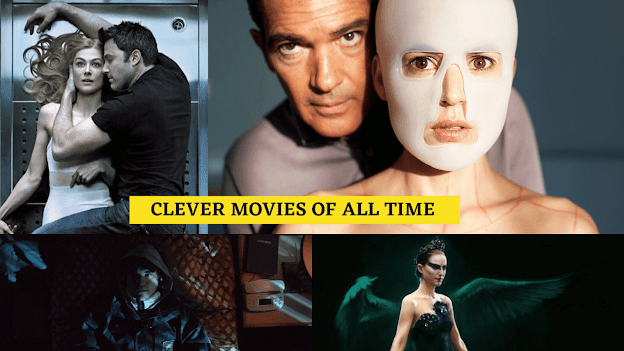 Movies are a part of our Life as it provides us many emotions and entertainment. There are many genres of movies in Hollywood. But, audience loves the movies which stay in their mind for days long after they’ve finished watching it. But the difficult part is choosing this movies to add to our watch-list.

So, to ease this process, we have brought you the list of 20 Clever & Intelligent Movies with a twist that’ll keep your mind running for Days.

1. Girl on the Train

This is a 2016 Thriller Mystery movie, based on a girl who spies on a couple every day. But one day she witnesses something unusual. She suspects that some crime has taken place. But, is it her just imagination or did a crime actually took place? There are many twists and turns in this movie, which makes it’s even more mysterious.

In this 2014 German Horror Thriller film, two twin boys who do everything together welcome their mom after her surgery. But they are not so sure that the woman returned is their mother. This movie is absolutely amazing and leaves you on the edge.

Cold Atlas is a science fiction drama movie released in 2012, in which six individuals from different generations who meet each other again & again, through space and time. This movie will leave you with chills down your spine.

4. We need to talk about Kevin

We Need To Talk About Kevin is a 2011 Thriller Drama film based on a woman named Eva, who unwillingly becomes a mother of a baby boy named Kevin. Kevin grows from toddler to sociopathic teen. This film is dominated by Ezra Miller's finest performances.

This documentary mystery movie was released in 1997 is about a man who tricked a whole family in believing that he was their lost son. Even though he was older than the young boy & had suspicious record.  This film will give you a roller-coaster ride with its ups and downs.

Predestination is a 2014 science fiction thriller movie, tells a story of an agent who is assigned a task to travel back in time and prevent a bomb attack in New York in the year 1975. But, he uncovers more than he assigned for. There are many WTF reveals, which will keep rolling in your mind for days.

American Psycho is an American psychological thriller film released in 2000.  This satirical movie tells a story of a rich investment banker who turns into serial Killer. The story of the movie will make you think about it for many days, weeks or even a month.

This film is based on Thierry Jonquet's novel, “Mygale” and was released in 2011. This movie shows the story of a plastic surgeon who created the new skin that could save the lives of burnt victims. Later, he tested it on a woman he keeps locked in his basement against her will.

This movie is a Crime Thriller film released in 1996. This film is based on William Diehl's novel of same name. The film tells the story of a young altar boy who was accused of murdering a priest. Thinks start to change for a boy when a renowned lawyer, Martin Vail, decides to take up his case and many dramas get unfolds in the courtroom.

This movie is science fiction thriller film, released in 2014. Ex Machina explores the boundaries between human & Artificial Intelligence. It’s a story of young programmer who becomes a part of an unusual experiment to asses an Artificial Intelligence by interacting with a female robot. The ending of this movie will make you think about what makes a human, human.

Life of Pi is a 2012 adventure drama movie which is based on Yann Martel's novel of the same name. The movie is about the character Pi Patel who finds a way to survive in a lifeboat with a company of hyena and a male Bengal tiger.

Black Swan is a 2010 American Thriller Drama movie, based on a ballerina who gets the chance to play the role of Black Swan. But later she finds herself slipping into madness when director decides that someone else might fit for the role.

This movie is a 2012 Indian drama film which portrays the life of a photographer, a monk and a young stock broker who meets together by something unexpected. They together explore the meaning of life & death which keeps audience bonded to the film.

This movie is a 2001 American Science fiction fantasy movie, depicts the story of an awkward teenager (Donnie) who befriends a man in a bunny costume. The twist in a film is that only Donnie can see this man, and the man tells him that world is ending soon.
15. Gone Girl

In this 2014 Thriller mystery movie, a young man is blamed for his wife disappearance. But, no one is innocent in the whole scene, not even his wife. There are many twists which keep on revealing throughout the movie, which makes it even better.

This 2000 American psychological thriller film portrays the story of how humans search for happiness but result in tragedy. It shows the graphic details of addiction that people will go through in order to get a kick. After watching Requiem For A Dream movie, one can say that this is one of the most intense & memorable film that you’ve ever watched.

17. Eternal Sunshine of the Spotless Mind

A 2004 science fiction Romance movie, expresses the feeling of love and loss perfectly. A story of a Couple i.e. Joel and Clementine who begin their relationship journey again, after forgetting that previously they were in same relationship.  The previous memories were erased clinically.

Memento is a Thriller mystery movie about an insurance investigator who suffers from anterograde amnesia. He uses tattoos & notes to hunt the man who he thinks killed his wife. This movie revolves between Color and black and white sequences.  The Black and white moves in chronological order and colored sequences in reverse chronological order. Such an amazing direction & strong storyline leaves you stunned while you watch this movie.

The Prestige is a psychological thriller movie directed by famous director Christopher Nolan and was released in 2006. This film is about two Magicians become enemies after a sudden tragedy. As they commits with this rivalry, they make some sacrifices and it gets them fame. This movie will make a terrific impact on your brain, which will leave you astonished.

This Thriller action film was released in 2010 which was written & directed by Christopher Nolan. The character Cobb steals the information from his prey by entering into their Dreams. Saito offers Cobb that he will clean his criminal history but in return he has to perform Inception on his sick competitor's child. The end of the film will leave your head spinning for days.
This is the list of 20 best Clever Movies of all time which includes almost every genre of movies you can watch out. So, get ready with your snacks and popcorn to start your Binge-watch now.
Entertainment Movies 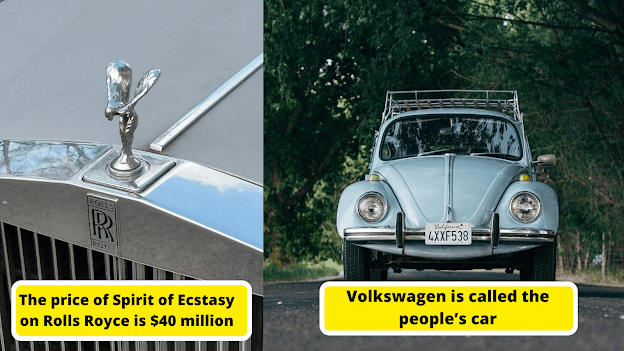 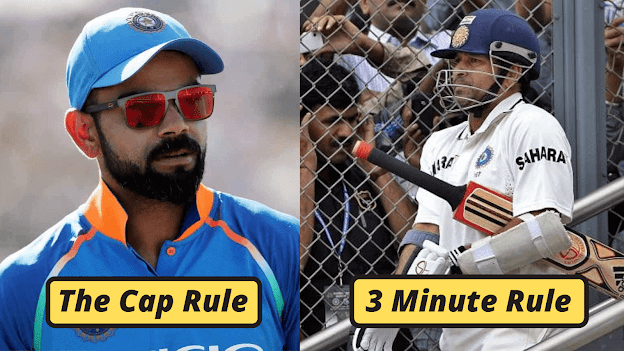